Penske Racing to use Roush Yates Engines in NASCAR 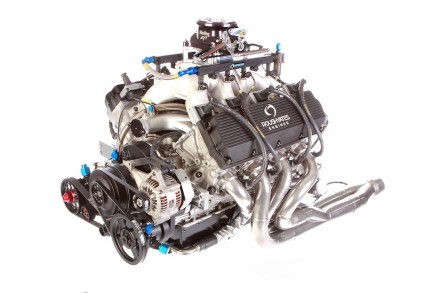 Yesterday Roush Yates announced that Penske Racing will use its FR9 engine in the Ford Fusion cars it will be campaigning in NASCAR next season.

It’s quite a switch for Penske Racing, which has traditionally built and maintained its own engines. Now it will be using the same engines as other Ford teams.

“We are very pleased that Penske Racing has decided to use Roush Yates’ FR9 engines as they re-join Ford starting in 2013,” said Jamie Allison, director, Ford Racing. “This aligns well with the spirit of One Ford; having a unified One Ford engine program in NASCARallows us to apply all of our technical resources into one program benefitting all Ford teams. We believe the FR9 has proven to be a strong engine and by taking the input from our teams and drivers at Roush Fenway, Penske Racing, Richard Petty Motorsports and the Wood Brothers, we know that input, along with the knowledge and technical skills of Ford and Roush Yates, led by Doug Yates, will only make our engine program even more competitive in the future.” 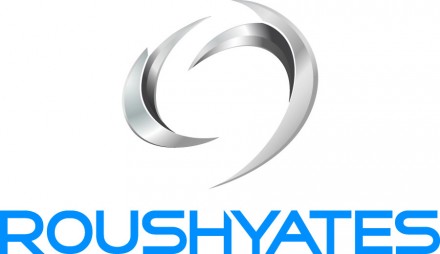 Jack Roush and Robert Yates used to be direct competitors but they combined forces in 2004 to make engines available to all Ford teams; so it was probably only natural for Penske Racing to participate. Nowadays Roush Yates supply engines to teams in numerous racing series.

In other NASCAR news, SRT Motorsports announced today that it would not compete in NASCAR next season. Coincidence? Not really.

Back in March, Penske Racing revealed it was switching from racing the Dodge Charger in the Sprint Cup series to the Ford Fusion next season. This left SRT Motorsports, as Chrysler’s racing division is now named, without a top team for next season. Robby Gordon was the only other team running a Dodge this year and he has only competed in a handful of NASCAR events.

It’s a real blow to NASCAR, which has suffered from a decline in spectators and TV audience this year, as it was hoping the new closer-to-production-looking cars that will debut next season would revive interest. Now we will only see the Ford Fusion, Chevrolet SS and Toyota Camry on the track. Ironically NASCAR approved all the aerodynamic packages, created by the teams, last week. The Dodge Charger was also approved but now it will not be seen on the track in competition. It’s a museum piece already.